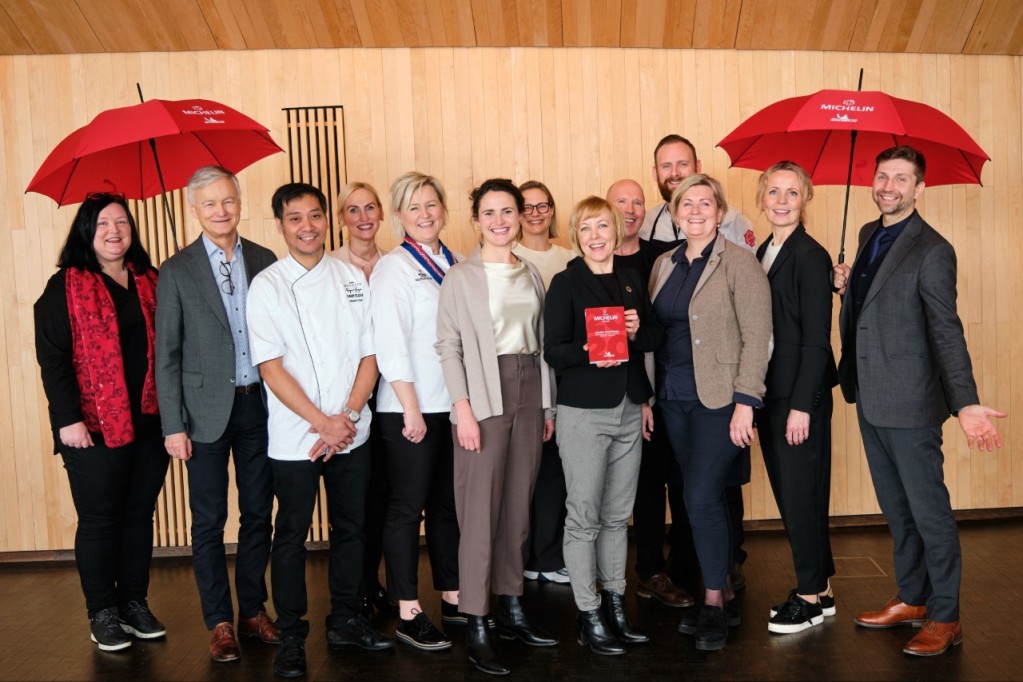 Without good raw materials there will also be no good food. Stavanger, which is both a big city and a large agricultural and aquaculture municipality, now has several exciting new opportunities to develop collaboration between producers and restaurants, thus creating stronger effects for the entire food industry.

The mayor is thrilled

- We are already very much a food municipality, and such an event contributes to even greater interest and pride in the ingredients, the restaurants, chefs and waiters that we have in our region. The Nordic Michelin Star Revelation is a great way to draw attention to what we have already achieved, e.g. our two Michelin restaurants, but also inspire others to go further and build the "chefs team" in the City. It will also mean a lot to us in terms of tourism, and the international interest that focuses on our region, says Nessa Nordtun.

Four days with food on the agenda

The celebration is spread over four days and will include a number of sub-events.

The Michelin Star Revetaion will take place on Monday, February 8, but the weekend before will also be filled with food events:

- By showing the best of raw materials and expertise, as well as good students and apprentices, participating in Tine MatCup and Asko Serving Norgescup, we illustrate that we are a food region, says county mayor Marianne Chesak. At the same time, we also show that this industry is important for economic growth both now and in the future. Star chefs are at the top of the pyramid, but they depend on expertise throughout the value chain, she says. 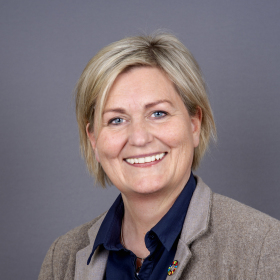 Did you find what you were looking for?

How can we improve our site?

Thank you for letting us know!

We will not reply, but your feedback helps us make this site better!

We are terribly sorry

Sorry, that is too much feedback

We limit the number of times one IP address can submit feedback within a given time frame. You have reached that limit.